Dedicated to improving the lives of others

Habitat for Humanity of Washington and Dodge Counties was originally conceived in 1995 by Rev. Sharon Stier and Russ Wanta on a return journey from a Habitat for Humanity youth mission trip to Michigan. Upon returning, Stier and Wanta made contact with civic leaders from the West Bend Chamber of Commerce and Friends of Abused Families, who provided information, evidence and statistics about the growing need for housing and the disguised nature of poverty in Washington County. These meetings resulted in an initial meeting of over 25 people who were interested in addressing the affordable housing issue through the ministry of Habitat for Humanity. Following that meeting, the founders asked interested individuals to serve on a steering committee, and the Habitat for Humanity application process began.

In December of 1998, Habitat for Humanity of Washington County became an officially recognized affiliate of Habitat for Humanity, International. The day of affiliation found the affiliate with a functioning Board of Directors, six sub-committees, thousands of dollars raised, and over 100 active volunteers.

Habitat for Humanity of Washington County completed three homes from 1998 to 2004. In July of 2004, Habitat hired Russ Wanta to be its first full time employee with the title of Executive Director. From 2004 to 2013, Habitat has built 23 additional homes for deserving families in need.

In 2007 the affiliate opened a ReStore in West Bend. The retail store sells new and gently used building materials, appliances and “hard” furniture. Store profits fund additional construction and other work of the affiliate.

In 2010 Habitat started a home repair program called A Brush with Kindness. To date, Habitat has served in excess of 30 low income existing home owners in preserving and maintaining their homes. A Brush with Kindness parallels or home ownership program by providing a hand up, not a hand out by having families repay for services rendered offering 0% interest loans and a generous amortization period.

In 2013 Habitat expanded its ReStore operations into Beaver Dam by opening a 17,000 square feet store on the south side of the city.

2014 will another benchmark year as we will build homes and do repair projects in both Dodge and Washington Counties.

The future looks exciting as we strive to fulfill our mission and vision. Through God’s grace we are convinced that Washington and Dodge Counties Wisconsin will someday be, as Millard Fuller, the founder of Habitat for Humanity would say “shack free.” And, also through God’s grace and the use of the hammer and nail, we look forward to the people of Washington and Dodge Counties having the opportunity to experience the love of Jesus Christ. 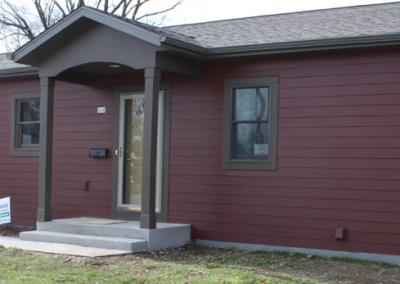 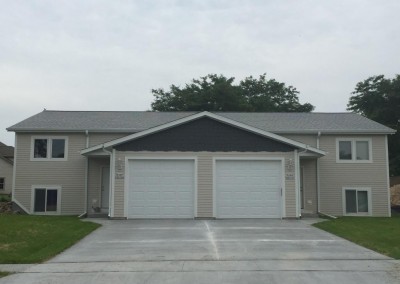 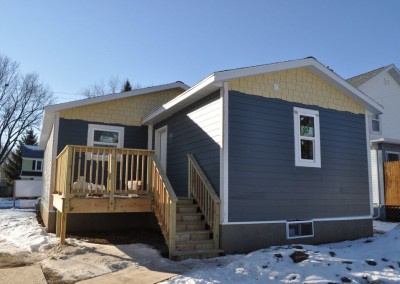 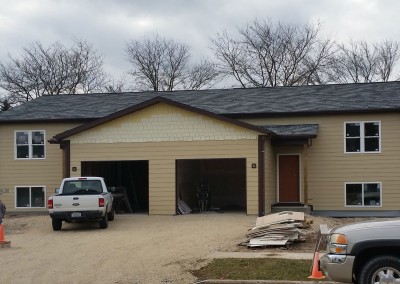 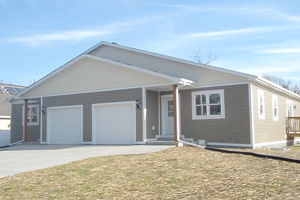 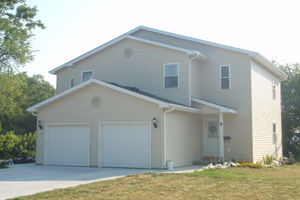 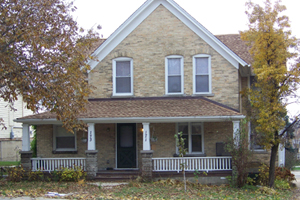 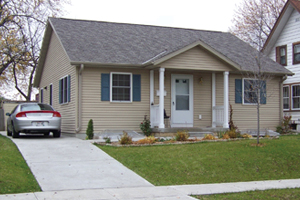 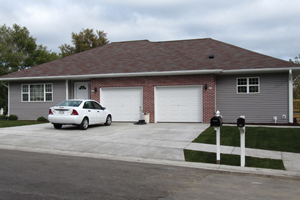 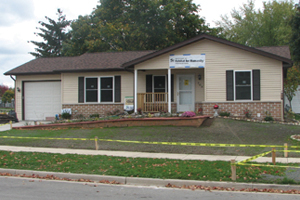 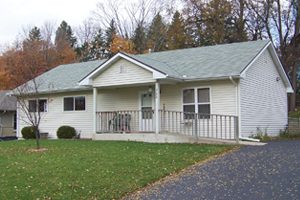 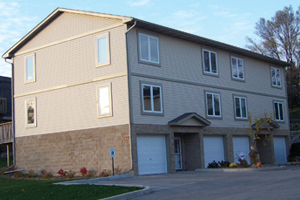 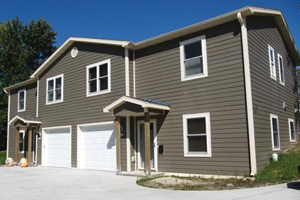 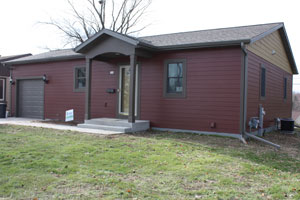